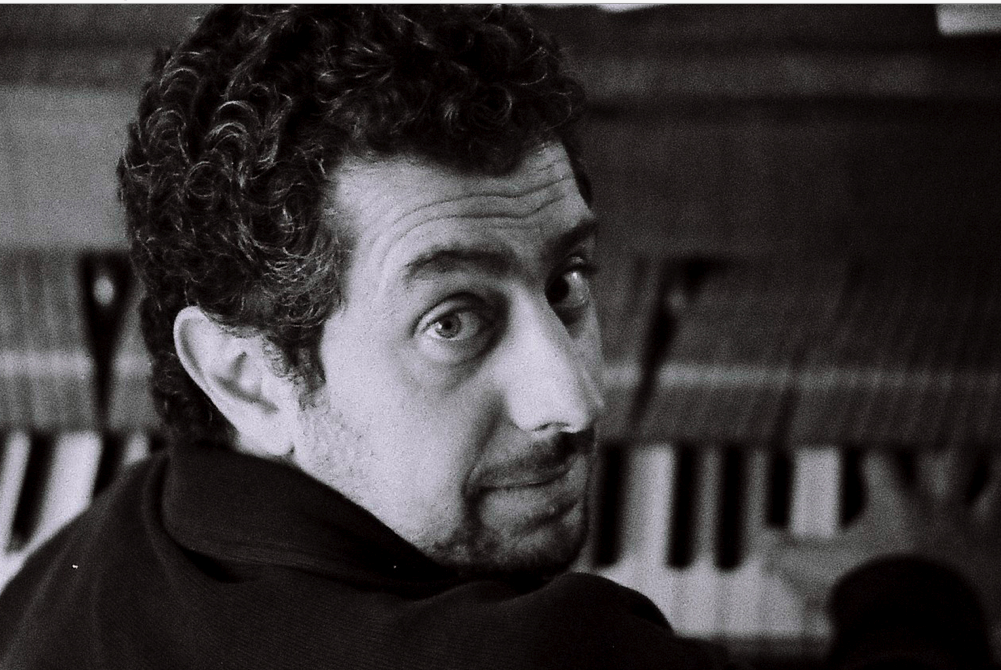 In Paris, he played for a series of silent movies of the 20’s including a two hours long improvisation for “Loulou” a 1929 movie by Georg Wilhelm Pabst.

He gave lectures about jazz and oriental music in several countries. His collaboration with singer and buzuq player “Issa”, gave birth to three compact discs that mix traditional Kurdish music and personal compositions: Ballade Kurde à Séville, Tooting Broadway & So Bouzouk. His own Oriental Jazz Trio, with percussionist Adel Shams El Din and double bass player Emek Evci, came as a result of encounters with various cultures and gave him the opportunity to perform his own, matured compositions, besides musics from Lebanon, Turkey, Bosnia, Azerbaijan, Armenia etc.

Elie Maalouf is the pianist & conductor of the “Ensemble for Peace” with Sister Marie Keyrouz. He performs in her concerts all around the world leading the ensemble. He was as well the pianist and harmony arranger of her records “Hymnes à l’Espérance” & “Méditations de l’Orient” He accompanied & composed for author and singer Yvan Dautin with whom he recorded a live duo CD « Ne pense plus, dépense! ».

In 2007 a record of his own compositions, “Through Life”, came out and was greatly acclaimed by the critics.